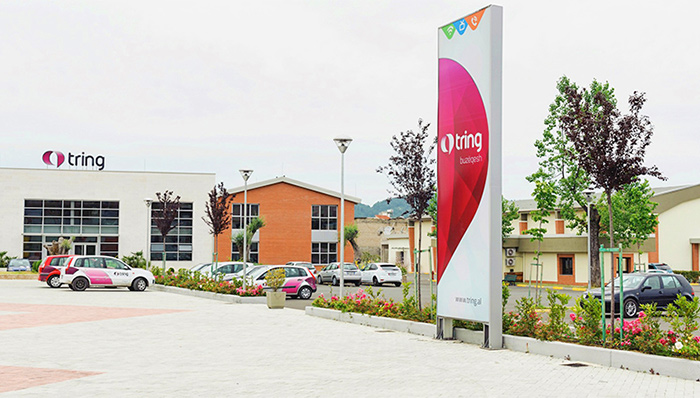 TRING CELEBRATES ITS 10TH ANNIVERSARY OF BEING THE ONLY MULTI DIMENSIONAL MEDIA!

Today Tring celebrates its 10th anniversary. Established in 2008, Tring remains the only multi dimensional media in Albania and the first choice for every Albanian living in the country or abroad.

In the past ten years, Tring has brought you a number of services. The platform that satisfies the tastes and preferences of every age group, offers you a unique experience of watching TV thanks to a variety of channels for the entire family and thanks to its numerous productions. Tring internet service enables you to have fast, safe and unlimited internet with speeds of up to 24 Mbps.

The 120 channels of My Tring IPTV provide lots of excitement, but above all, they provide more control over your TV. You can watch everything you want: at any time, everywhere and in any device! Tring connects you with your family and friends in the country and abroad through its telephone services, by bringing your loved ones closer to you.

Being the only provider which offers the Triple PLAY services (Internet, Telephone, Television) in a single package, Tring has improved the way people enjoy entertainment.

This 10th anniversary finds Tring closer to Albanians than any other company in the market. Focusing on the latest technologies, we’re capable of offering the highest quality there is and meet every expectation that our customers have. Tring is consolidated, it’s growing and it is always aiming toward innovation. 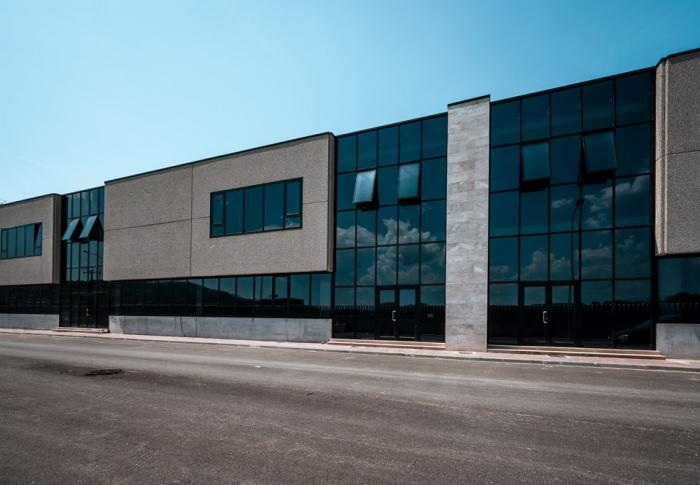 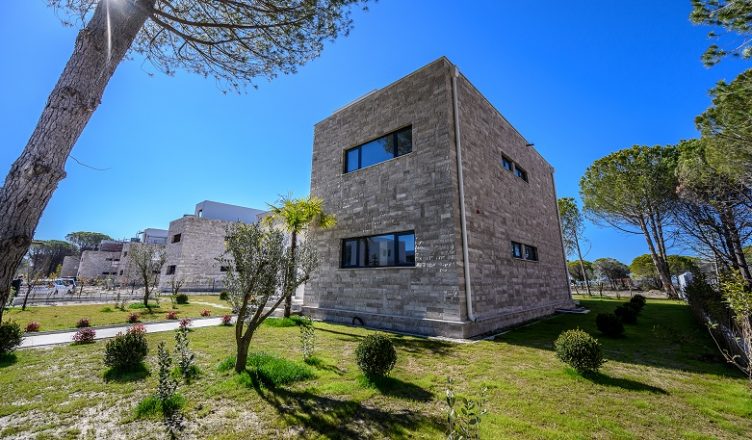