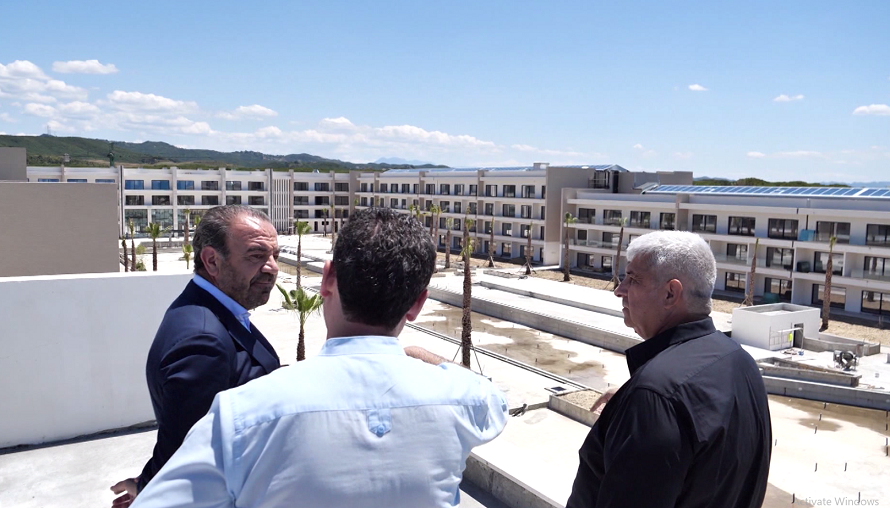 The cooperation started a long time ago between the “Concord Investment” group and the prestigious “Melia Hotel” brand has culminated with the visit of the general director of the “Melia” hotel network, Mr. Gabriel Escarrer in Albania.

The first stop of Mr. Escarrer together with his staff was at the “San Pietro” resort, in Lalzi Bay, where the first five-star hotel “Melia” is coming to life every day.

The purpose of this visit was undoubtedly the certification of the standards applied to the works at “Melia Hotel”, in “San Pietro”, a hotel which will not only be the largest in the region, but it will offer all the standards of a the hotel as in European countries.

Escarrer’s visit to Albania can be considered the first visit to a general directorate of one of the largest groups in the world, such as “Melia Internacional”.

But what is his impression when he sees the newest Melia hotel up close?!

VISION PLUS: Mr. Escarrer welcome to Albania, welcome to Melia here in Albania. Is it your first time in our country?

Yes it’s my first time. I have sailed along the entire coast, but this is the first time I come here to Albania. It is a very dear place. 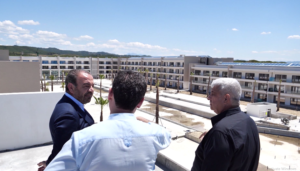 VIZION PLUS: I think you have seen Melia here in Gjirin e Lalzi, as a project only on paper. But now that you see this big project up close, what do you think, what is your impression?

It is impressive. I think it has a potential to be the best hotel in Albania, it is well designed, it has a unique location, it will have all the services, so it will be a destination in itself.

The Spanish group Melia owns over 350 hotels in many countries around the world.

The name and the standard it offers is a guarantee to become a leader in the hotel market where they operate.

Albania is experiencing rapid development in recent years in tourism, and the further progress of this sector is one of the reasons why the “Melia” brand decided to be in Albania.

We think that we are at the right time in the right area and with the best partners, our goal is to become a leader in Albania, as we are in the Mediterranean area. We think that Albania has a great potential to develop in the coming years, and we want to push this development forward. 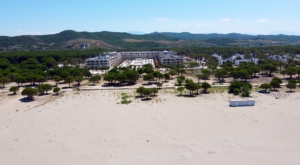 In addition to the potential offered by Albania, the presence of the “Melia” brand in our country also comes thanks to the partnership with the Concord Investment group.

The San Pietro Resort in Lalzi Bay is the largest investment in the region in the field of tourism, while the group’s long-term plans to continue investments in this sector are one more guarantee for a successful partnership with Melia.

But how does Mr. Escarrer this collaboration?

I think we could not have found a better partner than the Dulaku family. I know and have known the company since 1991. In terms of reputation, it has the highest. It is a pleasure for us to join forces with the Dulaku family to build this hotel and I am sure that it will be followed by many others.

The Melia in San Pietro is the first hotel, but not the only one, that the group has decided to open. After the successful cooperation with Concord Investment, it seems that the plans of the Melia group are for further expansion in the Albanian market, plans which will be revealed later.

We have several projects along the Albanian coast, but also in Tirana. We will have some good projects that we will launch soon, but the most important thing is that they are all strategic projects. So I am saying that our expansion in Albania will be in a strategic, profitable and sustainable way. But it is important to find the best partner to join forces to move forward our hotels in Albania.

The Concord Investment Group, which has acquired the status of a strategic investor, is the investor of the MELIA Hotel in Gjirin e Lalzi. The 5-STAR Melia Hotel is an innovation for elite Albanian tourism, implementing the model of a genuine hotel structure of the “Luxury Resort” type. This investment will mark a turning point for the tourist market in the country.[/vc_column_text] 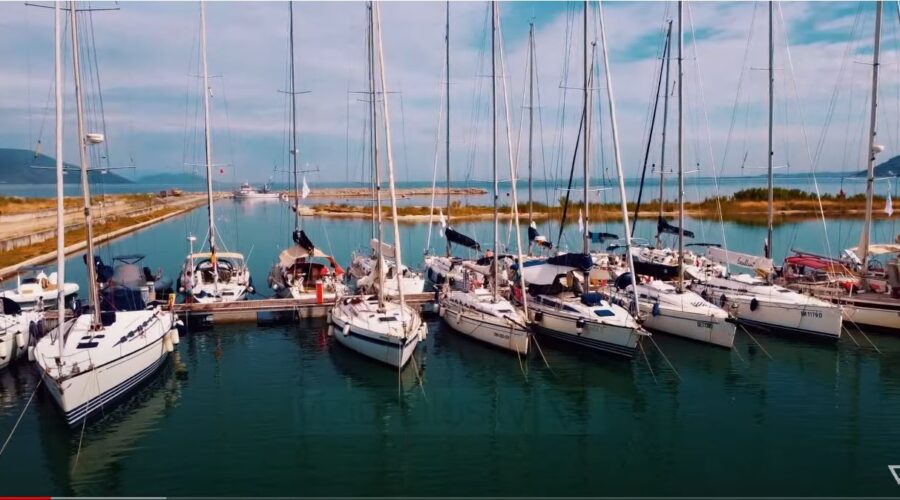 “Marina Orikum”, the largest Albanian tourist marina with ambitions beyond the Adriatic 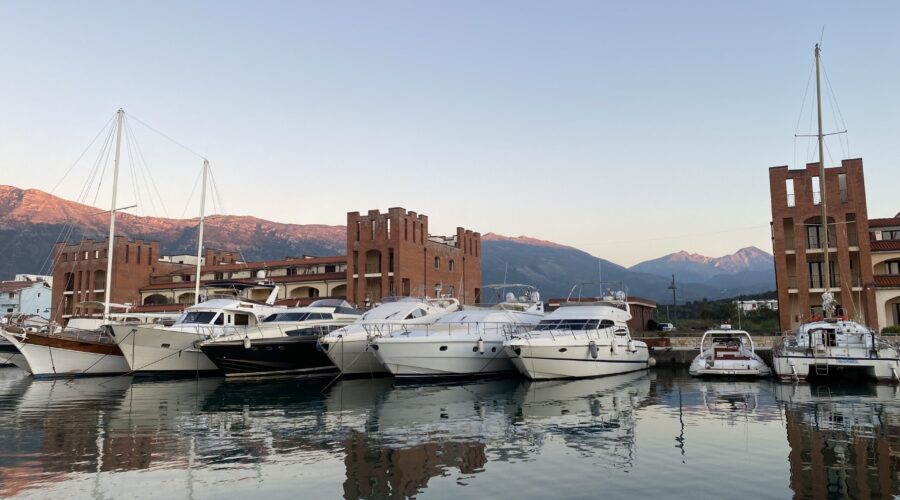 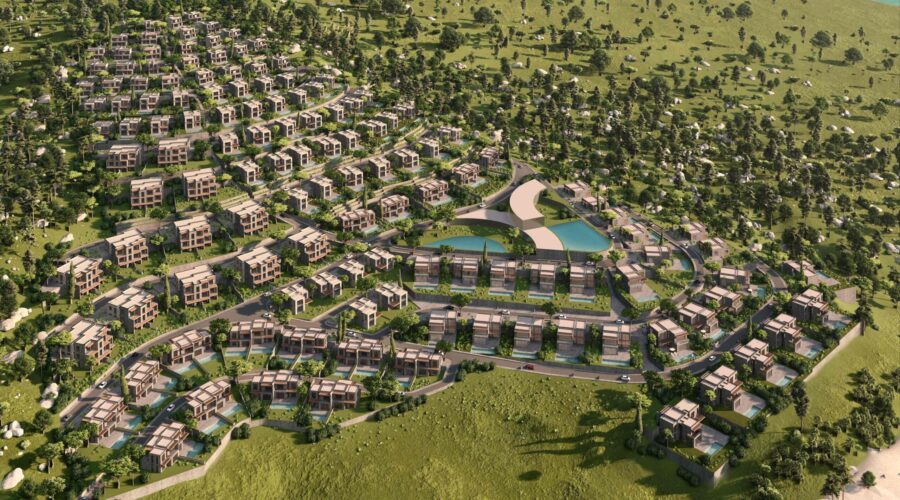